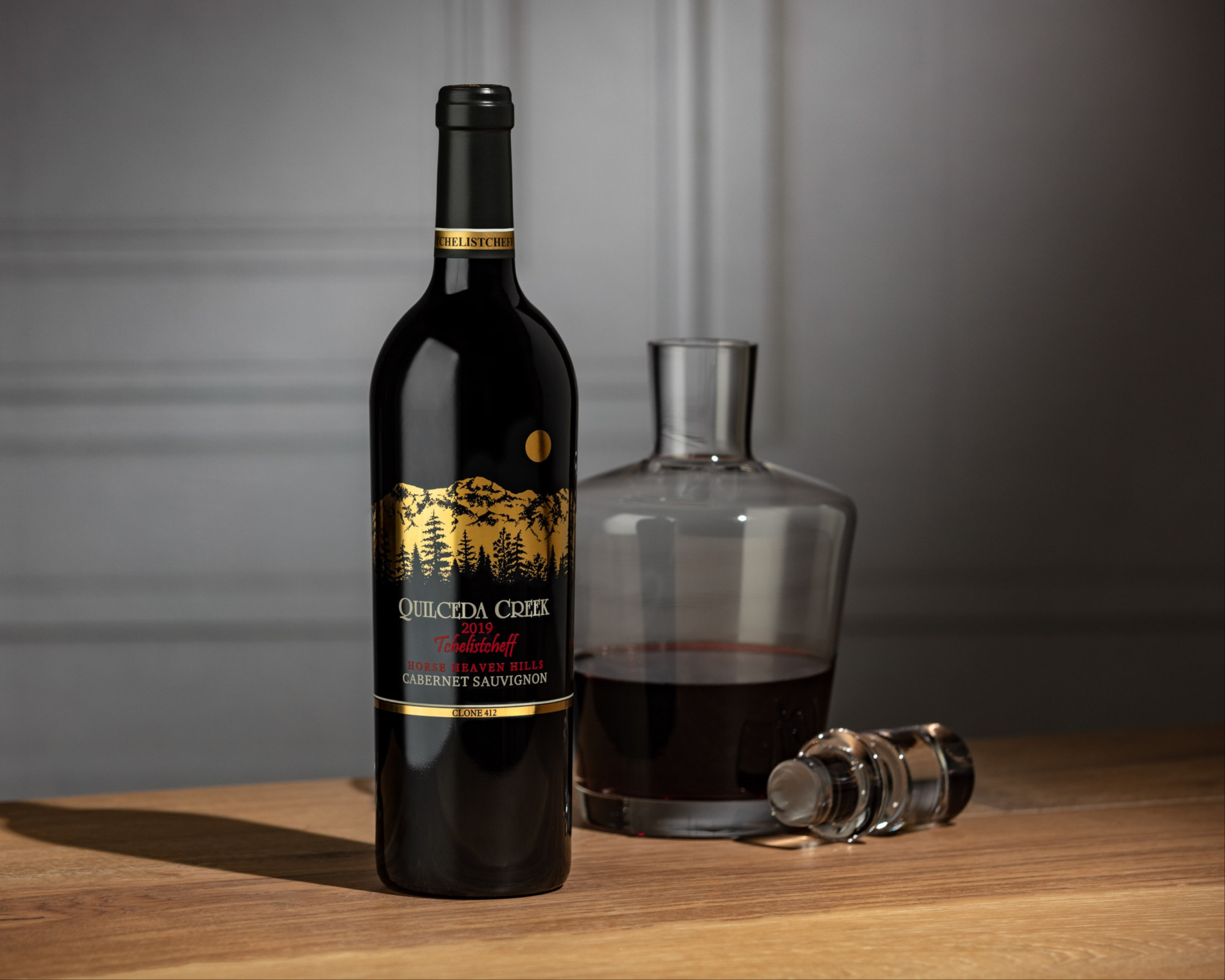 The 2019 Quilceda Creek Tchelistcheff Cabernet Sauvignon Mach One Vineyard Clone 412 is one of two member-exclusive, single clone Cabernet Sauvignons from the stunning Mach One Vineyard. This is the first time we have produced single clone bottlings of Cabernet, and we couldn’t have asked for a better vintage. Above average temperatures and historically low vineyard yields resulted in wines of exceptional quality in 2019.

Mach One, a unique and stunning site overlooking the Columbia River in the Horse Heaven Hills AVA, was planted in 2010 to experiment with French Cabernet clones 685 and 412. It was the first time these two clones were planted in Washington State, and we chose to plant the vines on their own rootstock, allowing them to grow and express themselves in a more natural and distinct way. What began as an experiment proved to be such a resounding success that we decided to showcase each clone on its own.

The 2019 Quilceda Creek Tchelistcheff Cabernet Sauvignon is the newest addition to our portfolio, and the first new wine we have introduced since 2006. The wine continues our tradition of using family names for new and limited bottlings; “Tchelistcheff” was the maiden name of founder Alex Golitzin’s mother, who was the sister of legendary winemaker André Tchelistcheff, known as the “Dean of American winemaking.” The 2019 “Tchelistcheff” is 100% Clone 412 Cabernet Sauvignon from Mach One Vineyard, making for a rich and complex wine. This distinct, unique Cabernet is black in color with an aromatic cornucopia of spicy black fruits and nuances of anise, unsmoked cigars, bay leaf and minerals. Drink 2023-2045. SOLD OUT

“I like to joke that clone 412 doesn’t play well with others, but the reality is that the clone makes such a complete wine on its own that it doesn’t need to be blended with anything else.”

“This kind of quality control helps me shape where this winery stands not only on the Pacific Northwest stage, but amongst the finest Cabernet Sauvignon producers in North America.”

"It immediately impresses with its seductive aromatic profile of ripe black currants and dark plums, which are woven together with exotic spices, chocolate shavings, violets, savory herbs, licorice and tobacco nuances."

"This clone 412 Cabernet Sauvignon from the Mach One vineyard shows off crème de violette tones alongside tar, black currant jelly, Asian spices and blueberry compote tones that all collide in the glass."

An extra month on the vines at Mach One gives grapes extraordinary concentration and flavor. 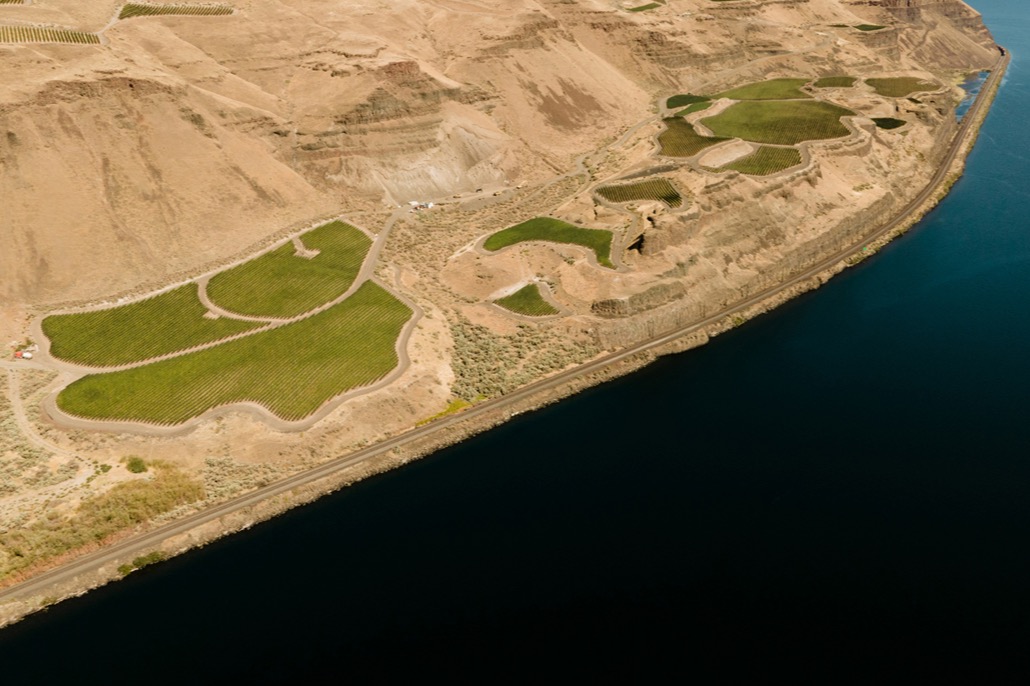 We invite you to learn more about our portfolio of critically-acclaimed Cabernet Sauvignons, which can be purchased through our Private Membership program. Private Members enjoy guaranteed access to exclusive bottlings, pre-release pricing and invitations to private events at our beautiful estate in Snohomish, Washington.

The Cabernet Sauvignon that put Quilceda Creek on the map. Winter Release

Blending vineyards and varietals, CVR is always our first release of the vintage. Fall Release

The Cabernet Sauvignon that put Quilceda Creek on the map. Winter Release

Blending vineyards and varietals, CVR is always our first release of the vintage. Fall Release

Private Members enjoy pre-release notifications and pricing, access to exclusive bottlings, and invitations to private events at the estate. Due to our limited production, there is currently a waiting list to gain access to our wines. Someone from our Member Relations team will contact you as soon as we are able to extend you an offering.